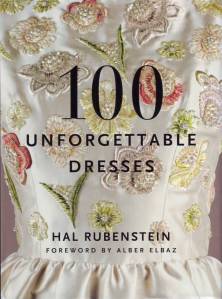 Not sure how this gem escaped my radar but I saw it at the local library recently and quickly took it home.  And, it is a wonderful read.  Hal Rubenstein the fashion director of InStyle and created the classic Egg magazine (of which I have two copies hanging around, still).

Rubenstein writes with charm and lightness and of course with a deep sense of fashion history to back up his choices for the title of Unforgettable. Although I do have one misgiving of that Julia Roberts red dress from Pretty Woman but that probably has more to do with my not caring for Miss J as an actress than the dress itself.  Well, no I don’t care for the dress either. I also enjoyed that some of the dresses in the book I have on my tumblr blog. 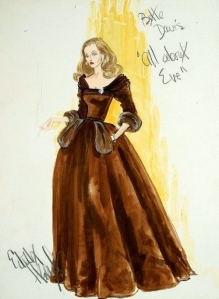 One in particular is the dress designed by Edith Head for Bette Davis in All About Eve (Awesome movie, rent it.) That beautiful chocolate-brown, so daring to make brown sexy and bold. And, then of course Bette herself in it. Wow. Hal offers a little backstage gossip/history on the dresses which is icing on the cake. Just looking at the dresses would be good enough. I think I would be hard pressed to pick one of the hundred as my all time favorite.

I love the dress Nicole Kidman wore to the Oscars in 1997.  Designed by Galliano for Dior it really does have a place in history as the dress that turned the Oscar’s red carpet into a haute couture runway.  The color, the embroidery, Nicole, just beautiful.  But, then I love vintage and have a hard time picking modern over just about anything designed by Edith Head.

The book is a lovely read and a visual feast for anyone who loves fashion, sewing, art and design.  All the greats are here, Dior, Chanel, Ford, Prada and Yves Saint Laurent.  Plus, there are lesser known designers like Norman Norell, Sorelle Fontana, Roland Mouret and Omar of Omaha (Phyllis Diller’s designer no less) all represented. One that I was sweetly surprised to see in this book was Claire McCardell.  McCardell is probably best know for creating wearable dresses for the American woman, the homemaker and the working woman.    As Rubenstein notes in his section to her, McCardell’s  influence in fashion was in creating clothes that were tasteful, wearable and comfortable for the women of the time.  McCardell actually created a wrap dress as early as the 1940’s, well before the great DVF.  She liked using men’s fabrics for the durability and easy care fabrics because being a mother or housewife is messy.  She loved the use of  belts in her dresses and promoted the growing popularity of pants for women.  Below is a photo of the lovely Dovima wearing a McCardell dress.

I hope that Mr. Rubenstein gives us the pleasure of an additional 100 unforgettable dresses soon. 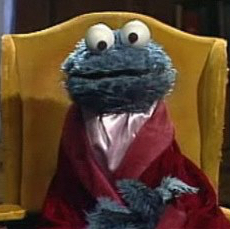 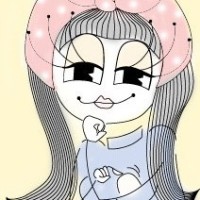 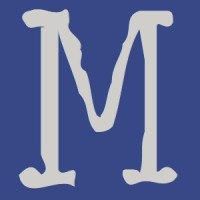 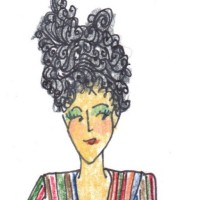 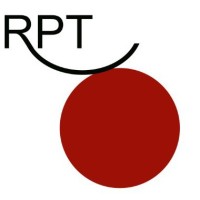 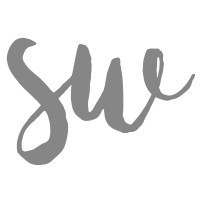 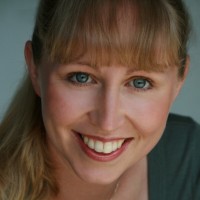 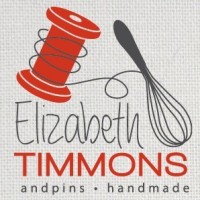 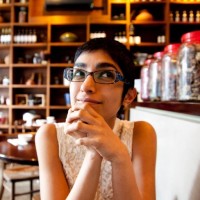 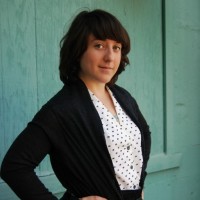 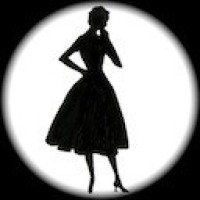